Soon after I began The World in My Backyard project, I realized meeting new people for the project was providing me with more insight into life than just learning about world cultures, life journeys and Seattleites.  The connections began impacting myself and my family.  We were creating friendships with people outside of our "everyday" world, having new and exciting experiences in our city that we never could have anticipated or realized on our own.  The connections opened doors to new experiences in Seattle and ultimately other parts of the world.

After spending a few hours interviewing Harold Brandford, I was taken by his openness and approach to life.  I felt a kinship with him even though our backgrounds and age were different.  A friendship formed over a few meetings.  Conversations were shared about his upbringing in Barbados and the beauty of the island.  Because of Harold, my husband and I decided to use our travel miles and explore the birthplace of our new friend.  Because of the stories he had shared, I was motivated to see the places that impacted his life.

Although we didn't have Harold with us as a tour guide, the stories and memories he had shared about his upbringing in Barbados provided us with a different vantage point to explore the island country. 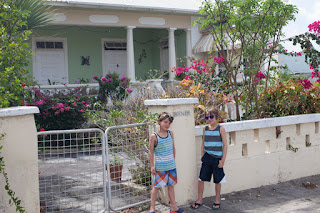 We visited the home his father built 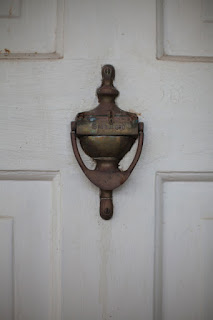 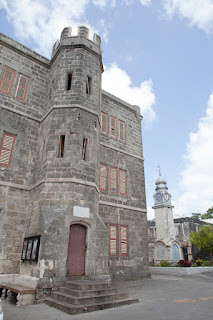 We visited the high school he shared so many memories of and when we strolled the grounds while the school was on Easter break. 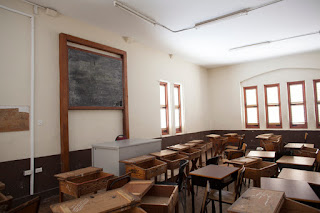 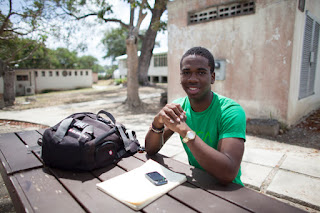 We met a young man who, although he could have been home resting, chose to sit on campus and study for upcoming exams.  He was a year away from graduating with aspirations to go to medical school one day...I felt like I was transported back in time for just a moment and meeting Harold on campus in his youth. 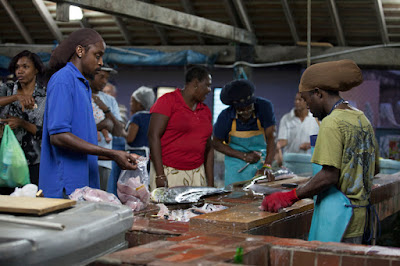 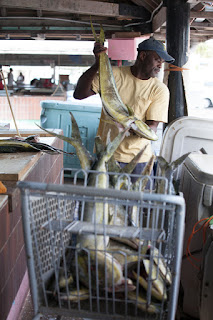 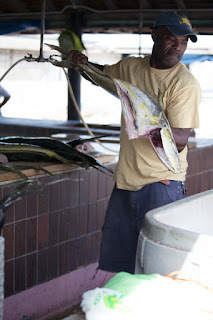 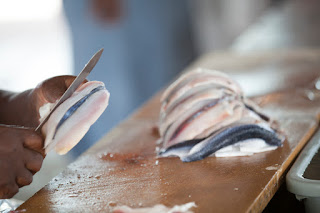 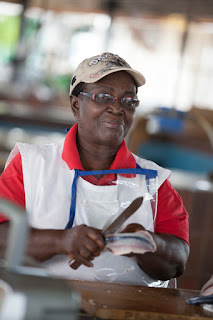 We thought about Harold growing up coming to the fish market for the local catch.

During my initial meeting with Harold, he shared with me his first experience flying to New York at the age of 12.  "it was pretty amazing.  The airport in Barbados is really small.  This sounds really sad, but going to the airport on a Saturday afternoon and watching planes come an go was entertainment...that's was lots of people did.  There wasn't much to do on the island, so you would watch planes take off and land..."
We were amazed to discover, as we were driving past the airport one afternoon, that this pastime still remained 50 years later.  A long line of cars were parked along the fence line of the airstrip.  We decided to park and check it out. 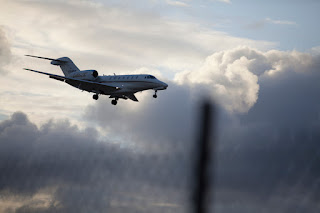 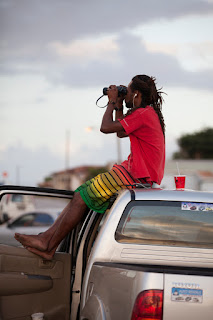 We met this beautiful, vivacious man who listened to the flight deck & pilot interchange as planes were coming in for landing or taking off via a handheld radio. 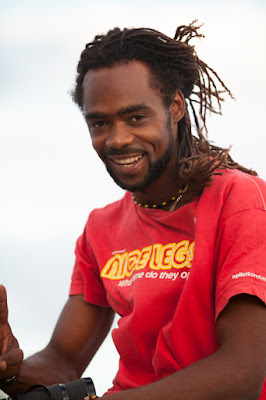 He was so excited to share with us all that he learned from listening and watching.   He spent hours upon hours with his family parked along the fence line.  He shared he was a surfing guide and rented cars to tourists, but his goal was to one day become an air traffic controller. He let my boys listen.  We were all enthralled by the coming and going of the planes...his passion for planes was infectious. 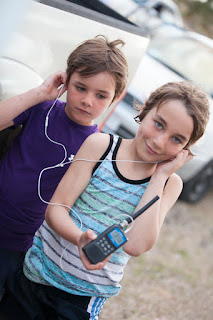 Having the hometown connection with Harold changed our experience of exploring a country.
I never know where new connections will lead me, what  I will learn about myself, my neighbor or the world I live in.  What I do know is creating new connections has made my journey in life so much richer and I am grateful to others who are willing to open up their world to me!!

Email ThisBlogThis!Share to TwitterShare to FacebookShare to Pinterest
Labels: connection, human connectivity, The World in My Backyard